As society strives to increase awareness of diversity, equity, and inclusion, the following is an essay from Dr. Hunt which underscores the responsibility we have as educators to facilitate authentic conversations.

526 Seconds and 526 Years for Black People: A Metaphor

In the wake of yet another death, we must not fail to challenge ourselves about having dialogue at this time.

The Merriam Webster dictionary defines a metaphor as “a figure of speech in which a word or phrase literally denoting one kind of object or idea is used in place of another to suggest a likeness or analogy between them.” A metaphor is used to articulate and emphasize a point.

In the case of George Floyd, the eight-minute and 46-second-timeline of his death, also calculated as 526-seconds, began on May 25, 2020, at 8:19 pm when a former officer inexplicably pulled Mr. Floyd out of the police vehicle he was in. And that’s where the metaphor begins. At that moment, the officer’s knee was emblematic of the knee in the neck of the first Africans who were brought to the western hemisphere in 1494. The pressure that Black people have felt of having a knee on our necks was introduced 526 years ago. We are all now eye-witnesses to the murder of Mr. Floyd as we now know one former officer protected two other former officers that held Mr. Floyd down by his legs and back while a fourth colleague pressed his knee on Mr. Floyd’s jugular, while he cried out, “please, I can’t breathe” 16 times.

Although there is evidence slavery began earlier than 1619, that is the year in which historians have been able to document the first African slave in what would later be the United States in Jamestown, VA. From that point, slavery was legal for another 246 years until the 13th Amendment was finally passed in 1865. During those 246 years, Black people continued to beg for their lives pleading, “I can’t breathe!” From the passing of the 13th amendment, another 100 years passed in America as the country endorsed racism that included Jim Crow laws, lynchings, and redlining. It was not until the Civil Rights Act of 1964 did discrimination become illegal in public places. Ultimately, racism and discrimination have only been illegal in the United States for 52 years because it took the signing of one more bill, the Civil Rights Act of 1968, to finally outlaw discrimination (at least in theory). But, does it still impact society? Of course, it does.

Over these past 52 years, that knee has stayed on our necks as we say the names of George Floyd, Ahmaud Arbury, Breonna Taylor, Eric Garner, Michael Brown, Treyvon Martin, Laquan McDonald, Tamir Rice, Freddie Gray, Philando Castile, and a seemingly endless number of other precious souls. Finally, at 8:28 pm on May 25th, the knee was removed from George Floyd’s neck. As we witnessed demonstrations, protests, and marches in every corner of the country and across the world, can this be our national moment when the knee can be removed from the necks of Black people? As author Dr. Beverly Daniel Tatum asked in 1997, “can we talk about race?” Can this be a defining moment in our schools, businesses, religious institutions, and government when we can grapple with topics that have been largely off-limits and taboo for us to discuss? Being cautiously optimistic, the answer to Dr. Tatum’s question might be, “yes.”

We cannot fail to challenge ourselves about having dialogue this time. The international voice of the people has been reflected in American public opinion data about the ubiquity of racism in society. The rallies and peaceful protests are evidence that gradually, more and more people are stepping forward to exclaim, “get your knee off their necks!” Those voices may be thrusting us toward a critical and historic inflection point where we can facilitate regular dialogue about how we live, work, and exist together in an equitable and just nation. These are, after all, the ideals on which our nation was founded. 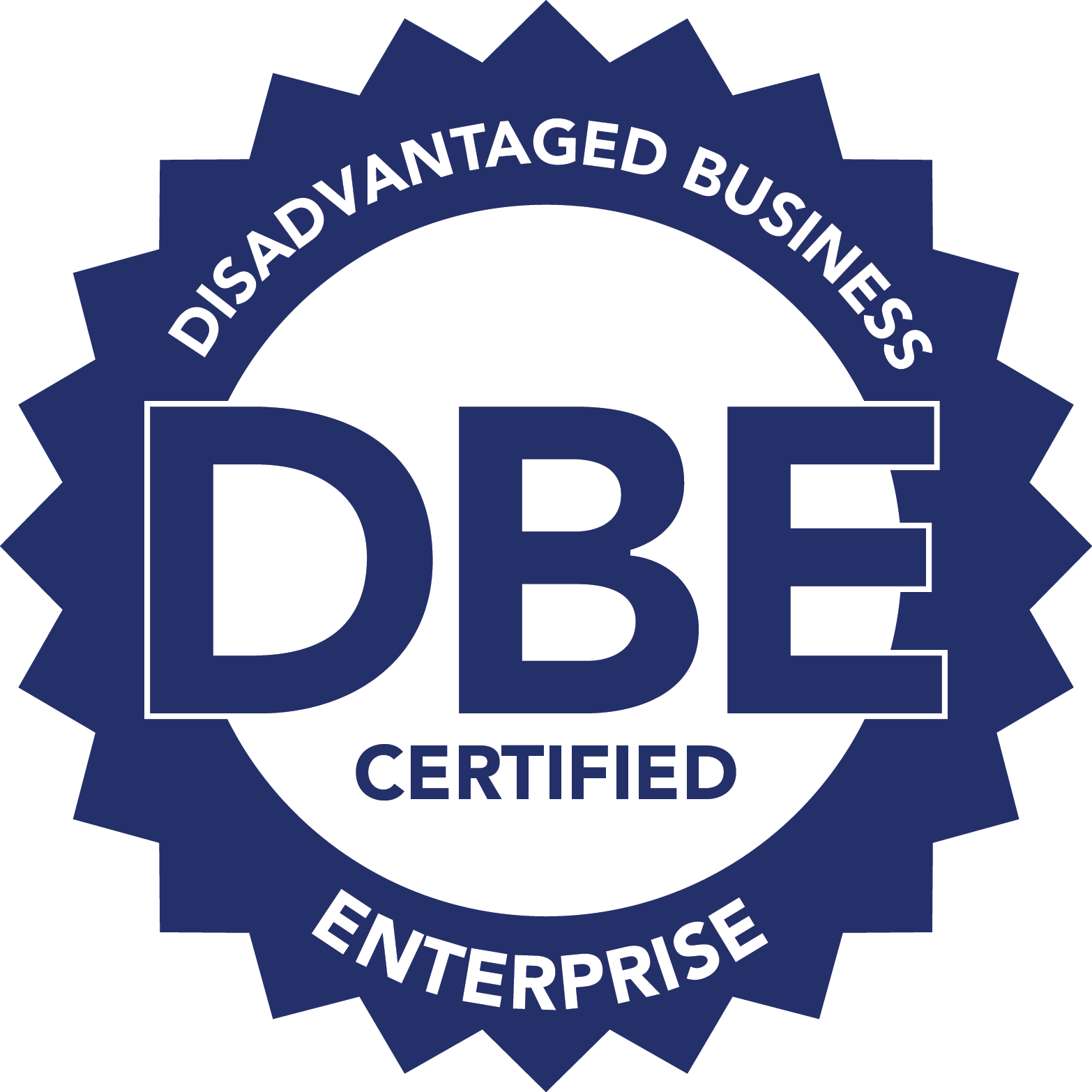